The aspect of a cryptocurrency exchange has been booming since the financial year of 2008 when an anonymous group of people under the tutelage of Satoshi Nakamoto introduced the concept. Cryptocurrency took off with the introduction of bitcoin and has spread into diverse mediums and forms. Since its introduction, the popularity and relevance of cryptocurrency have sky-rocketed to a whole new level. So, what exactly is it and why has it gained such popularity?

Cryptocurrencies use cryptographic protocols to protect sensitive data transfers. Cryptocurrencies have extremely complex code systems, making them safe and thus, popular. These currencies are made using expert mathematical and computer engineering principles that make them incredibly difficult to break or replicate.

Bitcoin marked the beginning of cryptocurrency exchange. Though bitcoin was massively used by people, it became the center of attention in 2013 when it grew 10-fold in just two months. The rate became $260 per bitcoin and since then people have been investing in it in hopes of a higher return. Though the value of such a currency can go up to billions, there is also a high risk of the value falling drastically.

This has not deterred people though. There is a rampant debate going on regarding the usage of these currencies. The question now stands: Will cryptocurrency exchange take over as the standard medium of trade? 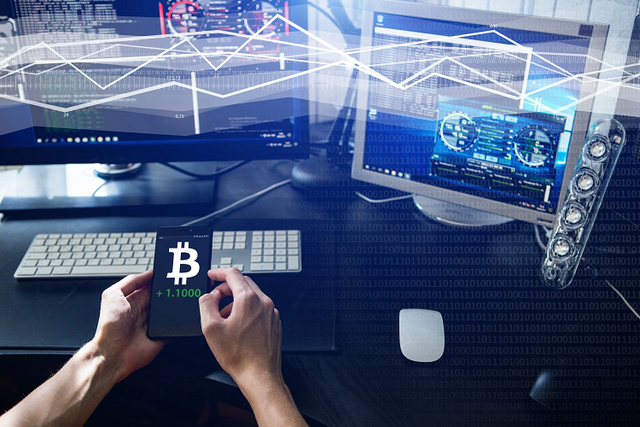 The Current Trends in The Cryptocurrency Market

Here Are Some Trends and Cryptocurrency Projects to Look Out for This Year:

HEX is the new cryptocurrency in the market, aimed at being the best store of value. It works on the principle of holding and staking. This means that the longer you hold this currency, the more you receive at the end of the staking period. It is similar to how the certificate of deposit (CD) functions. Try to redeem them too early, and you will be fined. This is also based on game theory, making it a great choice.

This is available in over 190 countries and is known for being secure. This altcoin is used for high-volume trading. These are meant mainly for investors with great knowledge and experience with cryptocurrency. Already having more than four million clients, Kraken is a cryptocurrency to look out for.

This platform allows trading across applications in Android and iOS. Setting up an account requires just an email address. The trading fees are nominal in this currency and deposits are free. These are great for those who are just starting and learning about cryptocurrency.

This is a network that works on a 2-layer protocol. That can be implemented on virtually any blockchain cryptocurrency. This allows bitcoin transaction settlements to run faster and smoother. Through this network, the market will see an increase in efficiency and applications. In addition to catalyzing the transaction speed, this network also reduces the associated charges. 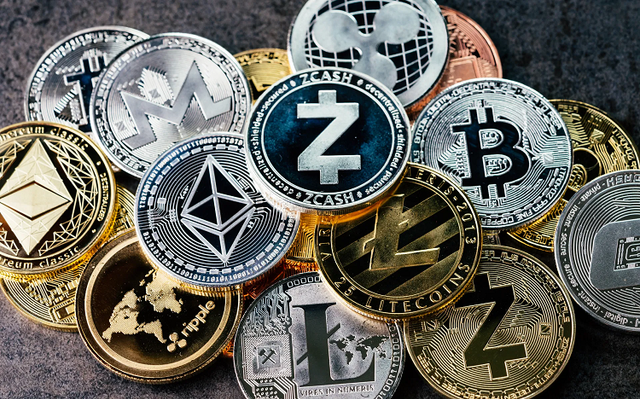 Another popular trend that is taking off is privacy in transactions. Many privacy tools are being developed to protect cryptocurrency transactions from the eyes of outsiders. This will be extensively used in multi-party extensions and interactions with the public. Now, companies can interact with their customers with zero-knowledge privacy protocols in place. The coming year also sees the prospectus of government regulation of such currencies. Blockchain technology is becoming a huge thing this year, and checks must be kept on it.

Trends like HEX cryptocurrency keep the virtual financial market up and running. Digital assets have now become the talk of the town. Everyone is either talking about it or investing in it. The current trends indicate a rise in the usage of such currencies.